You Will Not Stand Alone

by The Gram Partisans 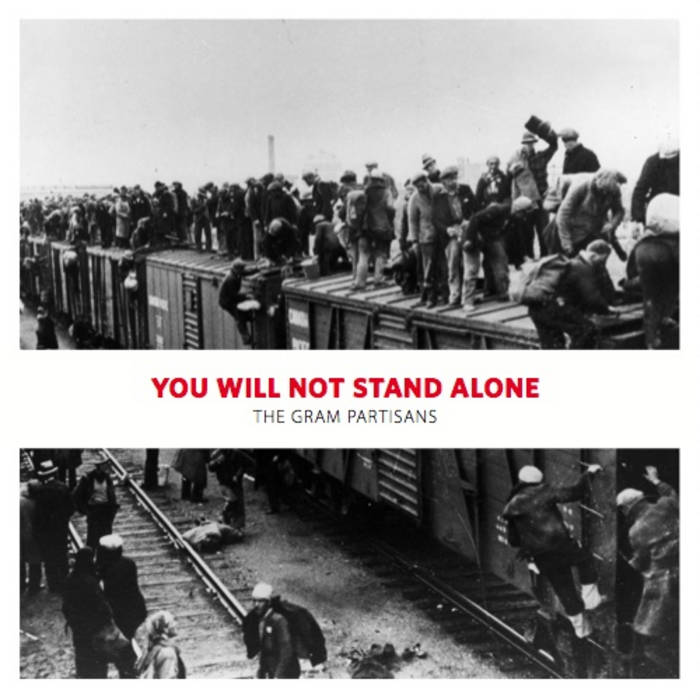 Recorded and produced by Simon Kendall

Bandcamp Daily  your guide to the world of Bandcamp